In Sweden Ready to Sparkle is already mother of the very good performer Kaj di Quattro and Luca di Quattro.

Eridan is a son of Ready Cash out of the excellent producer Topaze d’Autout (Coktail Jet) and one of the best French horses of his age. His most important victory was the Criterium Continental (Group 1). Eridan is the full brother to Gunilla d’Autout (2016), the best female French trotter of her age. Eridan was full booked in France since 2018. The average price of his first crop yearlings on the sales in France was almost € 40.000. His offpring will make a debut this year.

Nemo di Quattro has been sold at the Sweden InternationalYearling Sale to Travtränare Fredrik Wallin. We wish them good luck with Nemo’s career 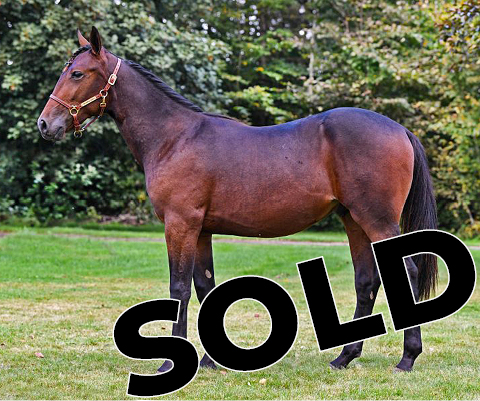