Caluna di Quattro was a talented racehorse with early speed. She qualified as a two year old but she couldn’t make it as a racehorse and was sent to breeding at an early stage. She is one of the few offspring by legendary Windsong’s Legacy, who died to young! That makes her pedigree very exclusive.

Caluna di Quattro is mother to 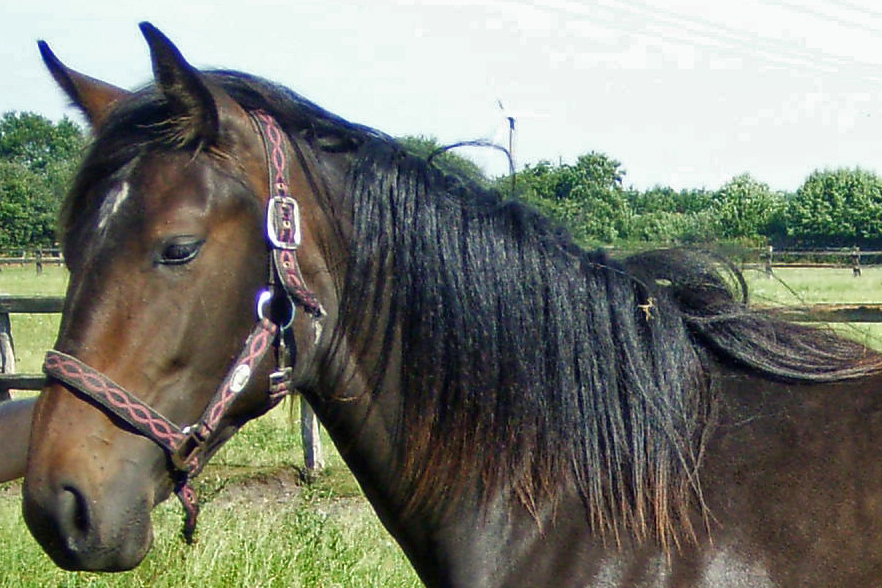